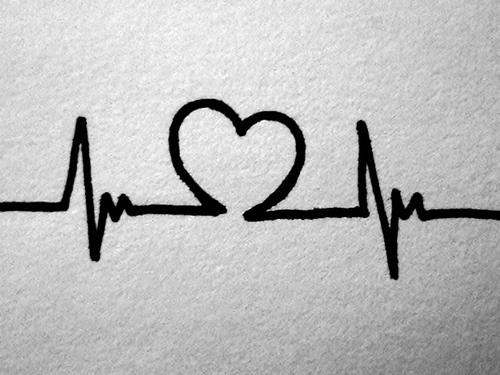 It is my pleasure to live life to the fullest. To experience everything at 100%. To take risks. To live without fear of the inevitable end. Life is too short, this we know. Kairos moments pass far too quickly, this we know. And the end is uncertain.

I believe we all have nine lives. Moments when life is left to fate. When a second or a centimeter makes all the difference. And we all have moments where we look back and we know our time hasn’t come quite yet, but boy, that was close.

I’m at nine lives minus three. I’ve had the good fortune, fight, will and strength to beat the odds three times. Since becoming a mom moments are far more important and taking chances and risking fate is something I tend to tempt less and less. However, my moments weren’t those that can be predicted and weren’t those that could have been prevented, well maybe one was…

I am that girl. The medical marvel. The girl with gnarly scars and wild stories. The girl that expended three of my nine lives.

It truly is a story that starts at birth. I was born three months premature, weighing it at 2 pounds 9 ounces. I was a ratty looking little thing. There wasn’t much to me and I was in for quite a fight. For three months I was poked, prodded and kept alive with the help of medicine as well as sheer will. I was under developed and ill prepared to fight the life battle all on my own. My lungs were truly the only organ that was impacted negatively. Breathing wasn’t only difficult, it was a task that didn’t come naturally. My incubator included a wave bed, the motion was the prompt that kept me breathing. After three months of growing into the body and size a newborn naturally would be, it was time to go home. Day one… I stopped breathing. The battle to grow and develop continued, but living life, well that was on my side.

Tempting fate take-two. College was coming to a close and preparations for graduation were under way. I vividly remember planning a post graduation trip to New Orleans. The tickets were purchased. The hotel was picked out and we were planning our daily activities. It was a day much like any other… I was working a double at Earls and had a small break between shifts. I went home for a quick rest and realized I had just enough time between shifts to run to the mall and buy my gold shoes. Us girls were all going to wear black dresses and gold shoes for the big G day. The rest, the rest is a story told in bits and pieces… But, it goes something like this… I entered the freeway at approximately 4:15pm and at 4:20pm I had rolled my vehicle clear off the freeway. The cause, uncertain. I was in the far left lane and the police report indicated I had swerved to avoid something and in swerving back into my lane I lost control, I darted across all lanes, rolling, landing on the driver side door off the freeway. The outlook, grim. As described by the EMT… I was one limp noodle. After hours in the trauma unit, thousands of stitches in my head, surgery to my thumb to reattach it and many random statements, I made it to my hospital room. No whip lash, no chiropractic issues, just another REALLY close call.

Third times a charm… This time the Big C got me. I had had a thyroid condition for many years and a lump grew in my throat. I looked like a fella with an adam’s apple and it just wasn’t going away. After a year of trying to regulate the lump and my thyroid through medication options were discussed. It was decided to surgically remove the sucker as I was sick of medicating a lump and there was no way there was going to be a needle biopsy taken of my neck… Uh uh. No way. So, surgery happened. And the tests to the lump came back inconclusive. So, the lumpity lump was sent to a medical lab out of state and more tests were taken. The results… Cancer. Another surgery was scheduled and a lumpectomy was completed. A couple months later further treatment of radiation was completed and after living in seclusion for three days, the recovery process began. Cancer was scary, but more than that… Cancer, it’s just a bad word. Years later I continue to battle little lumps and regulating medicine. However, I AM ALIVE.