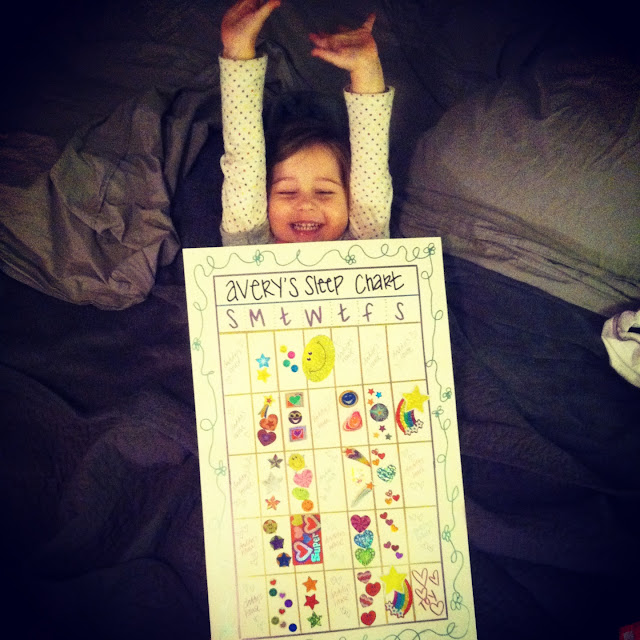 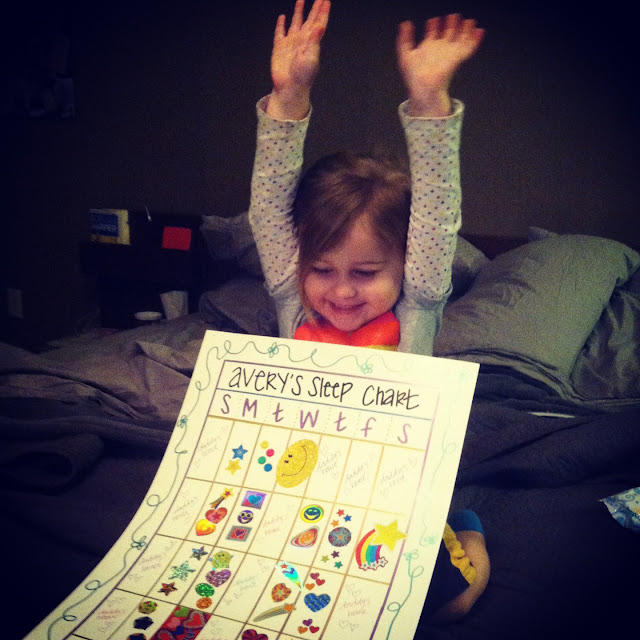 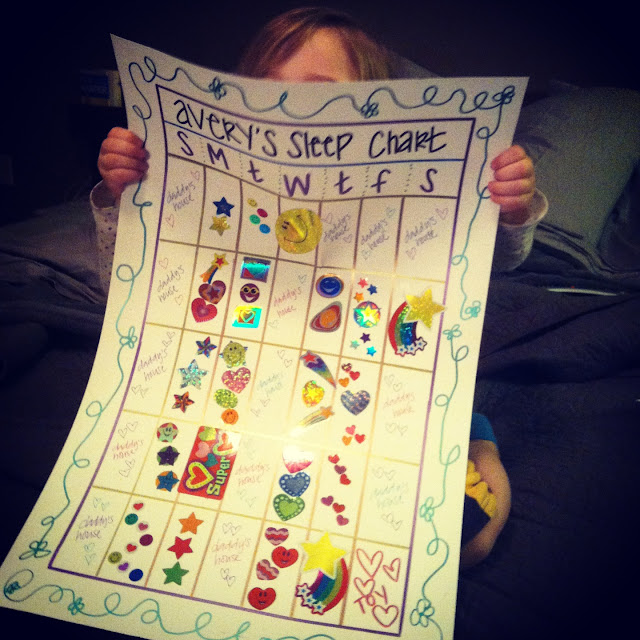 Not too many words for this one. She did it!! She successfully learned how to sleep in her own room, her own bed, on a normal schedule. You can read about the start of our journey here, details of her first night of the routine here and of course, her progress and our routine here.

As far as rewards go, mom’s out there, you know, a two year old is tough to please. Doodle wanted every reward we suggested to her. First a doll, either Ariel or Snow White. She wanted both. Then a baby doll, she wasn’t too interested in that, but her little wheels were turning. There was this beautiful princess dress at the end cap in Target and her eyes lit up… The dress, the dress, I want the dress. Choosing between the dolls and the dress was simply a no brainer. Then we made one last pit stop in the back back aisle, Avery LOVES her purses and bags and if anything could derail a princess dress, it would be a bag of some sort. With no success, it was clear, Princess Avery was about to debut. Without hesitation the princess dress was purchased as Avery’s reward for sleeping in her bed for 5 weeks. The joy and excitement… It was incredible.

Setting a goal. Dangling the carrot of reward. Accomplishing the goal. Fulfilling the promise of reward. Easy as that. And without further ado… Introducing Princess Avery! 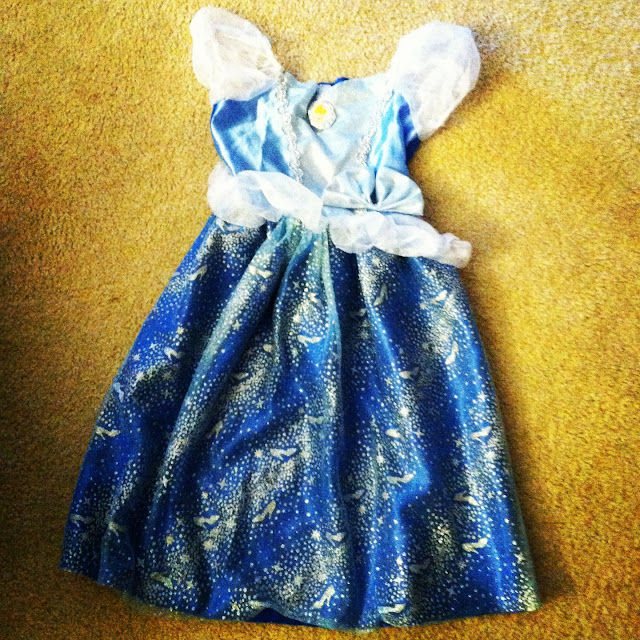 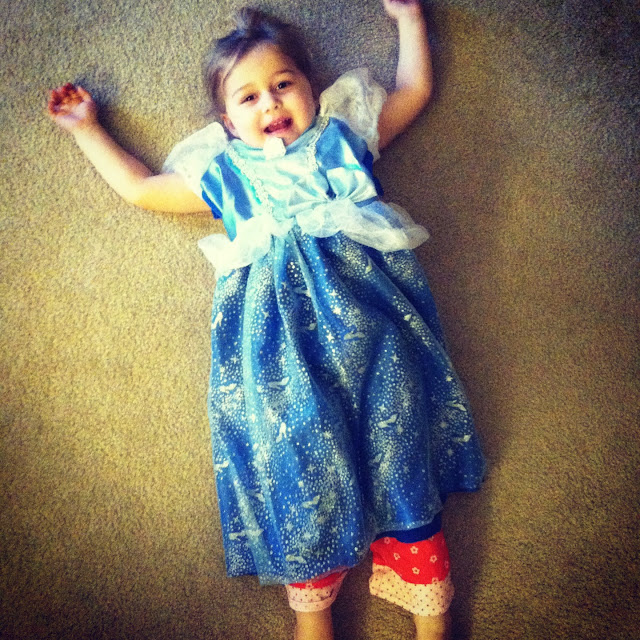 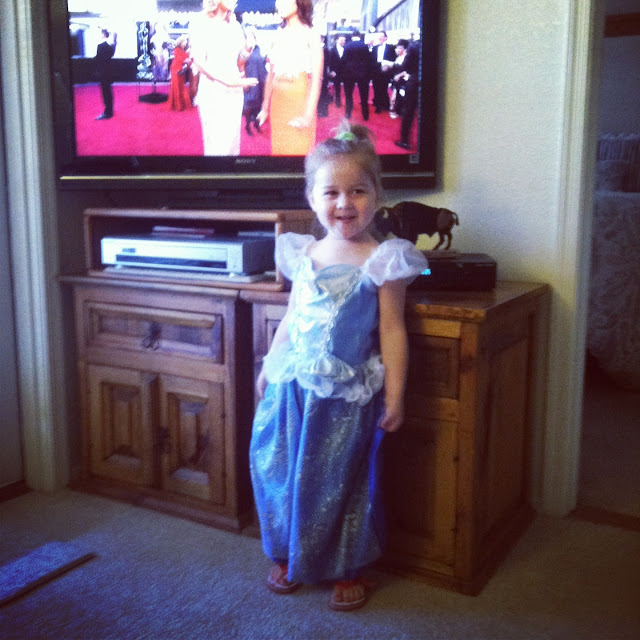